Laptops with good speakers often seem rare, but there are a number of great-sounding laptops out there if you know where to look. Our reviews tend to focus on performance, displays, build quality, and other factors that go into making the best laptops, but we also like to take a closer look at laptop audio. Where most laptops don’t sound great, some are much more impressive.

The Apple MacBook Pro 16 has the best speakers on a laptop today, with the 14-inch model coming in second. But these aren’t the only laptops with good sound. Here are some of our favorite laptops with great speakers.

Why should you buy this: It’s a great laptop in every way, and its sound is second to none.

Who it’s for: Creators and others who want a truly excellent laptop.

Why we chose the Apple MacBook Pro:

The MacBook Pro 14 and 16 are new additions to the MacBook family that have elevated this already excellent lineup. They’re built incredibly well, they’re powered by the super-fast Apple M1 Plus and Pro processors, and their displays feature Apple XDR mini-LED technology for incredible brightness, color, and contrast.

Laptops are some of the best media consumption devices out there, and that’s even more so when you consider how great they sound. Apple has integrated six high-fidelity speakers with force-cancelling woofers, as well as support for Dolby Atmos spatial audio in music or video. The speakers deliver powerful sound with excellent mids and highs and more bass than almost any other laptop. Pair the MacBook Pro 14 or 16 with Apple’s latest AirPods and you’ll enjoy spatial sound with dynamic head tracking – the 3.5mm audio jack also supports high-impedance headphones. 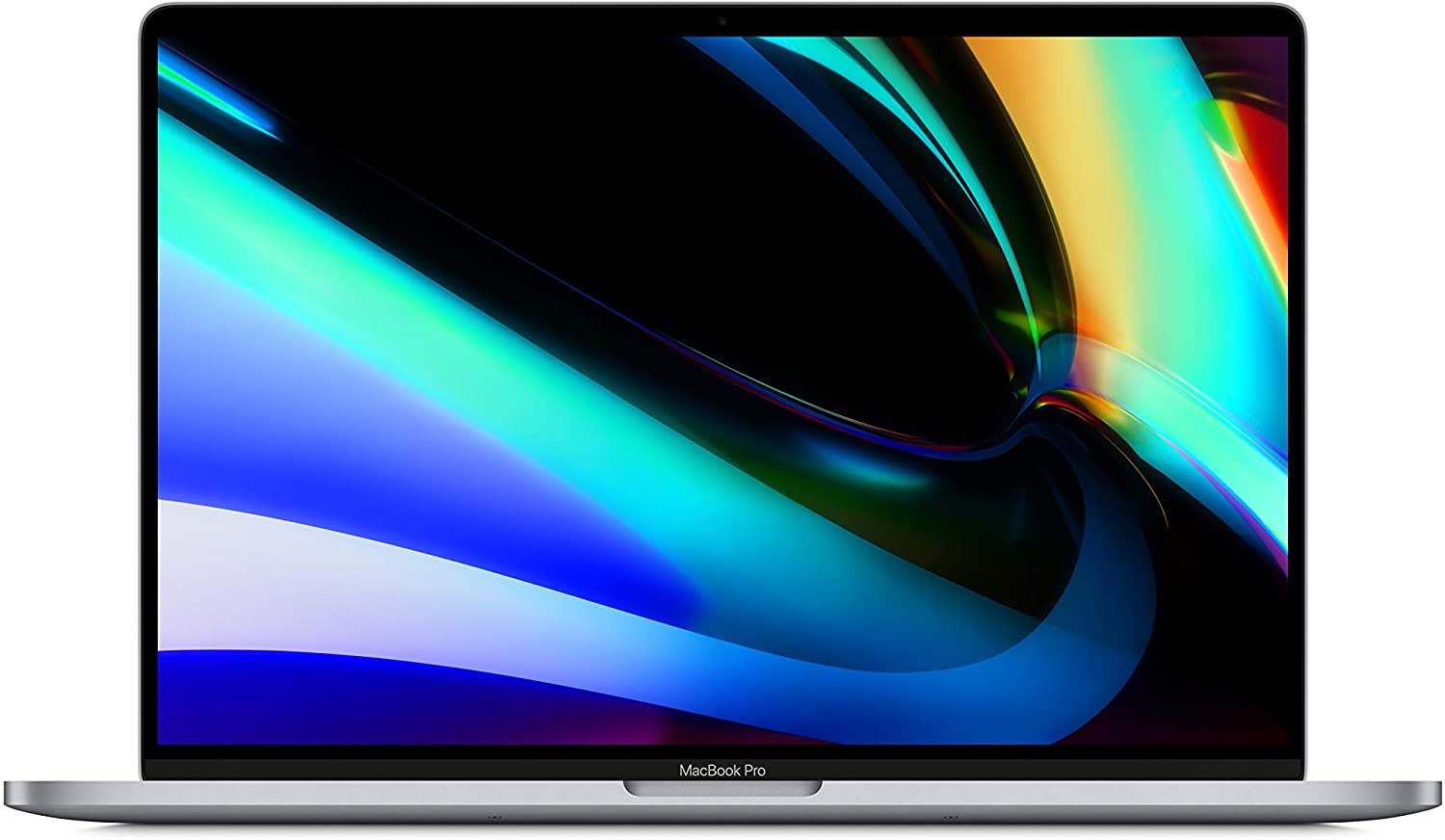 Impressive sound in a small package

Why should you buy this: It’s an incredibly fine performer with surprisingly capable speakers.

Who it’s for: Anyone who wants a highly portable laptop without compromise.

Why we chose the Apple MacBook Air M2:

The MacBook Air M2 is a complete overhaul with a new 0.44-inch thin chassis that makes it one of the thinnest laptops around. That doesn’t take away from its build quality, which is as solid as any MacBook. The aesthetic no longer features a taper, but instead resembles the larger MacBook Pro machines, giving it the same sleek but streamlined look. Apple’s M2 processor is here to deliver exceptional performance and battery life.

Although considerably smaller, the MacBook Air M2 shares many of the same audio characteristics as its larger siblings. It has four speakers that deliver spatial sound with Dolby Atmos, and the audio experience is phenomenal for a 13-inch class laptop. You’ll also get the same benefits when you plug in a pair of wired headphones or Apple AirPods. 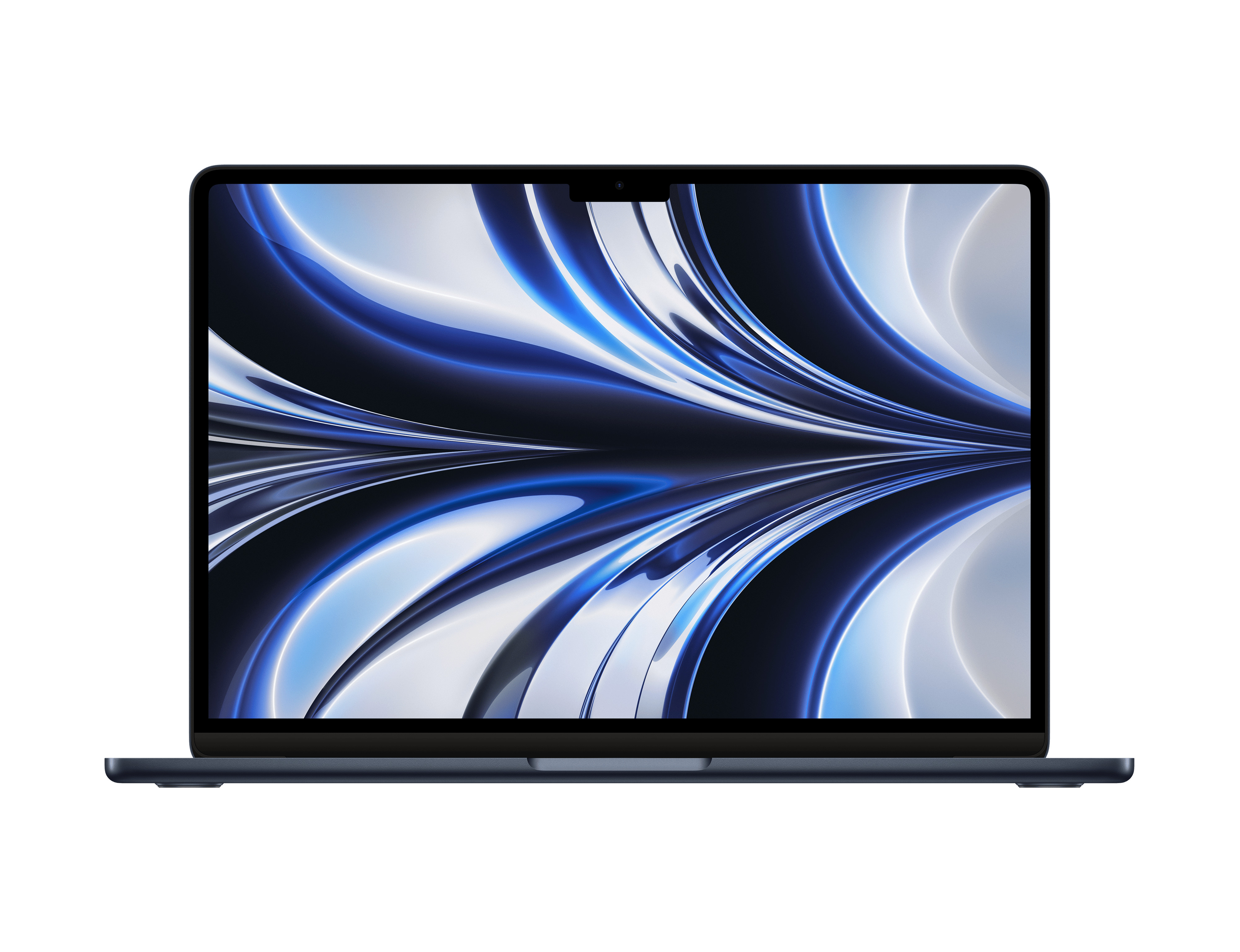 Impressive sound in a small package

Big sound to go with a big laptop

Why should you buy this: This is the best 17-inch laptop for most people, with impressive speakers.

Who it’s for: Anyone who wants a large laptop that performs well but is still portable.

If you’re a creator looking for a big screen to work on, the XPS 17 is probably your best bet. It’s surprisingly thin and light, given its excellent 17.3-inch panel, and it packs high-end components like Intel’s 45-watt 12th Gen processors and Nvidia’s GeForce RTX 3060 GPU. Productivity workers will love the screen real estate, and video and photo editors will love the laptop’s relative portability.

The XPS 17 also includes four speakers, two upward-firing and two downward-firing, which deliver some of the best sound from a Windows laptop. Waves Nx 3D Audio offers the ability to pump out spatial sound that rivals that of the MacBook, and there’s tons of volume and base with clear mids and highs. It’s not as good as you’ll find on the MacBook Pro 16, but it’s as good as it gets for Windows users. 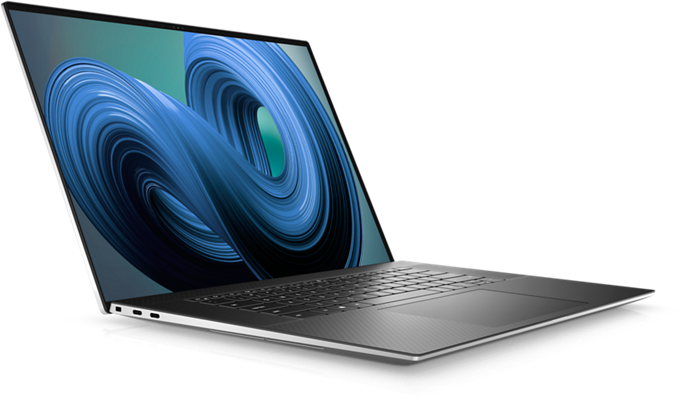 Big sound to go with a big laptop

The best sound in a 15-inch laptop

Why should you buy this: It’s a great 15-inch laptop with superior sound.

Who it’s for: Anyone who wants a portable creative workstation with great sound.

The XPS 15 features traditional XPS build quality and sleek aesthetics, combined with a thin and light chassis and fast 45-watt 12th Gen Intel processors and Nvidia’s GeForce 3050 Ti. The XPS 15 is a strong competitor to the 14 or 16 MacBook Pro, with solid performance and good battery life for a 15-inch Windows machine. The available OLED display is spectacular, while the 4K+ IPS panel offers unparalleled breadth and color accuracy.

In terms of sound, the XPS 15 matches its big brother. It has the same quad speakers and Waves Nx 3D Audio, delivering equally great volume and bass with mids and highs unmatched in Windows laptops. Again, the XPS 15’s audio isn’t as good as Apple’s offerings, but it’s about as good as you’ll get from a Microsoft-powered laptop. 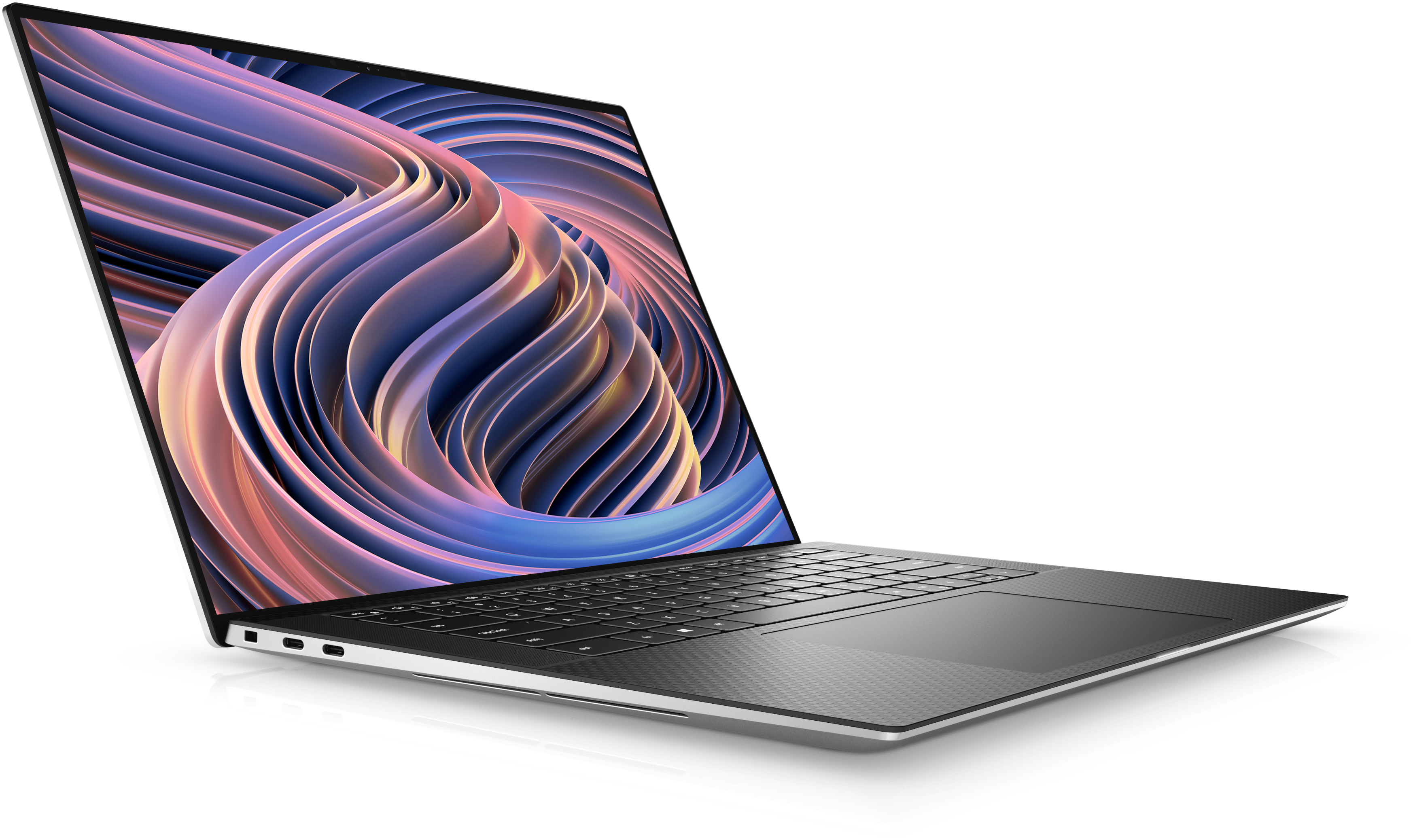 The best sound in a 15-inch laptop

Why should you buy this: It’s a powerful gaming rig with sound to match.

Who it’s for: Anyone who wants a great gaming machine with awesome sound.

Why we chose the Razer Blade 17:

The Blade 17 is perhaps the sleekest, best-built 17-inch gaming laptop you can buy today. It’s made from a solid piece of aluminum and matches the quality of the MacBook with a slightly more adventurous aesthetic. Its performance is excellent thanks to 45-watt 12th Gen Intel processors and a variety of Nvidia GeForce GPUs up to the ultra-powerful RTX 3080 Ti. With a refresh rate of up to 360Hz, the Blade 17’s display options match superior gaming performance.

There are four speakers housed inside the Blade 17’s chassis, and while they don’t quite meet the standards of the best on this list, they’re better than most. And with gaming laptops, you mostly worry about overloading fan noise when using external speakers, which the Blade 17 does with above-average quality. The audio isn’t as fancy as the rest of the machines here, but it gets the job done. 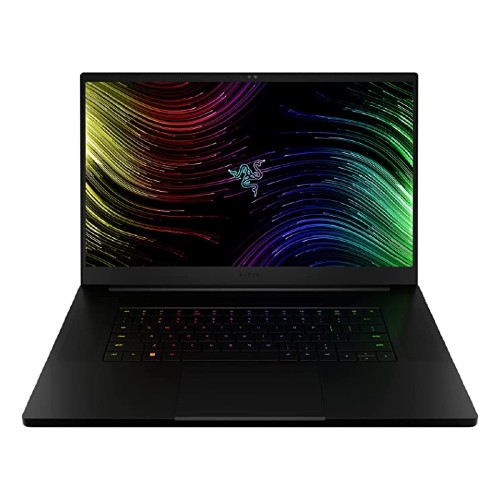 Think these laptops are a little too expensive? You can still get great sound on some of the best budget laptops.

Cloud platforms and social media networks are the main customers of the data center industry. The growth of these “hyperscale” customers has driven a global…

The life of the CIO has been made infinitely more complicated by the pandemic and its impact on remote working, according to Max Faun, head…

Later this year, Autodesk Revit customers will have access to Epic Games’ Twinmotion as part of their subscription. Picture: Autodesk There have been few buzzwords…

Thirty years ago, on September 23, 1992, the United States conducted its 1,054th nuclear weapons test. When this test, named Divider, exploded in the morning…

Cybersecurity researchers have discovered a new zero-day vulnerability that has surfaced in Microsoft’s Exchange mail servers and has already been exploited by bad actors. The…